The 5G Symposium was a highlight of Mobile News XPO in 2019. This was an hour's Q&A session with the Chief Technical Officers of O2, Vodafone, Three, BT/EE and Samsung's Director of innovation. Attended by nearly 100 delegates.

The event was such a hit that we been fortunate to secure another distinguished network panel and hold a follow-up session  “5G Chapter 2”.  This session will look at areas such as - How successful were the first 5G launches? What sort of customer profile is emerging? What are the usage patterns we are seeing? Has 5G speed translated into real-world benefits? What commercial applications are now live? Has there been an uptake of 5G by enterprises? How is 5G rollout progressing? What are the early lessons learned from the 2019 launches? Is there widespread end-user understanding of what 5G is capable of and can deliver? 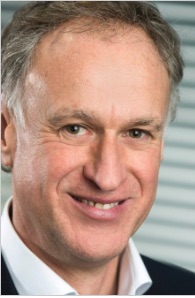 Fotis is 5G Executive Lead at BT Group tasked with the mission-enabling delivery and launch EE and BT's 5G programme. Before this, he was MD of BT’s Mobile and Convergence, Chief Technology Officer of EE and headed the Technology integration of EE with BT group. As EE CTO, he headed up the launch of the first 4G in the UK in 2012. 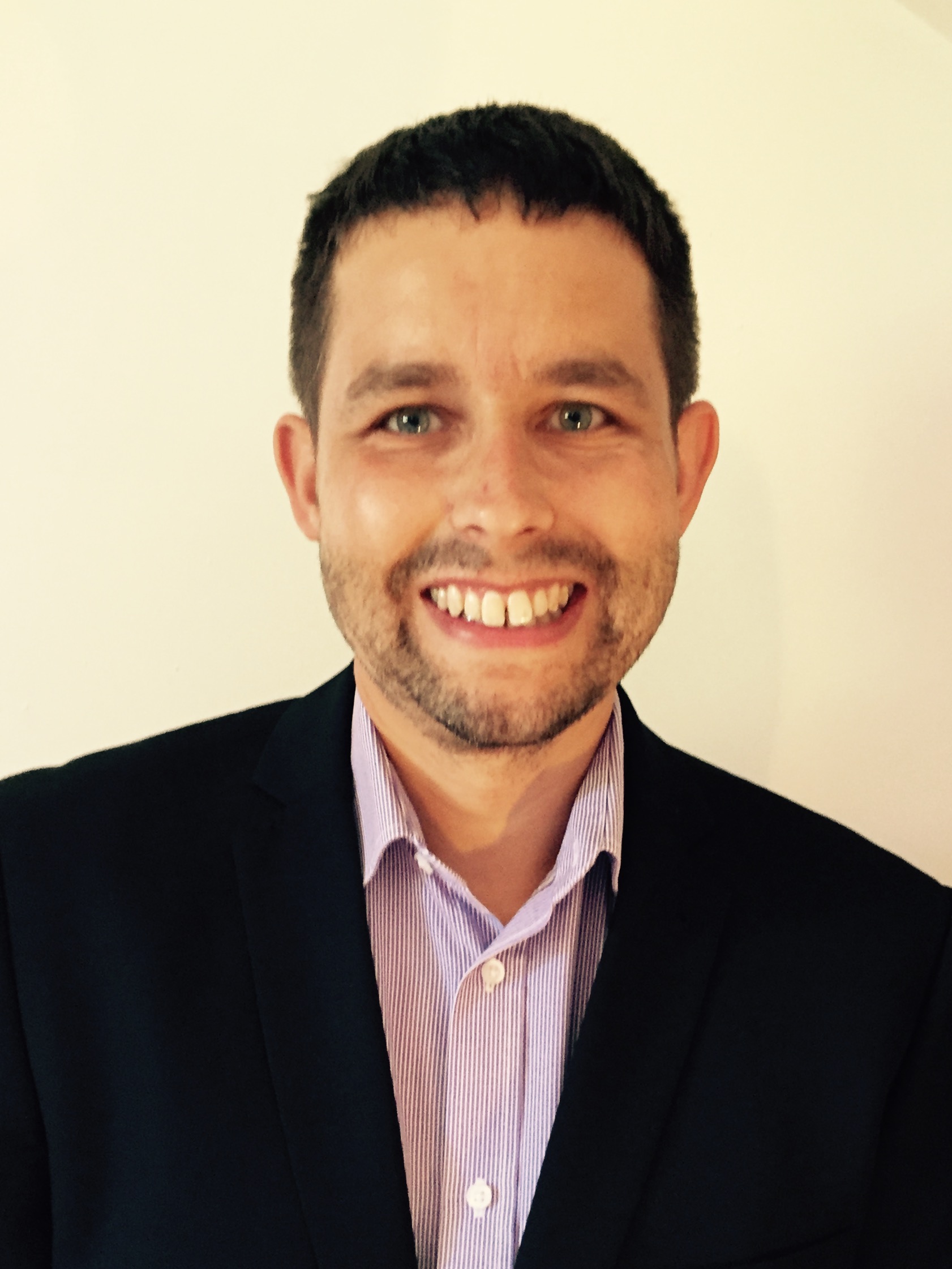 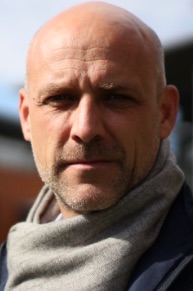 Andrea is overseeing Vodafone UK’s mobile and fixed networks, including the rollout of its 5G network, converged network strategy and delivery of our technology transformation agenda. His team also continue to underpin Vodafone’s commitment to bring world-class communications across the UK, driving network improvements including the continued rollout of 4G. Responsibilities also include the rollout of Vodafone’s Fibre-to-the-Premises (FTTP) programme, which involves the technology being made available in a number of cities & towns across the UK. 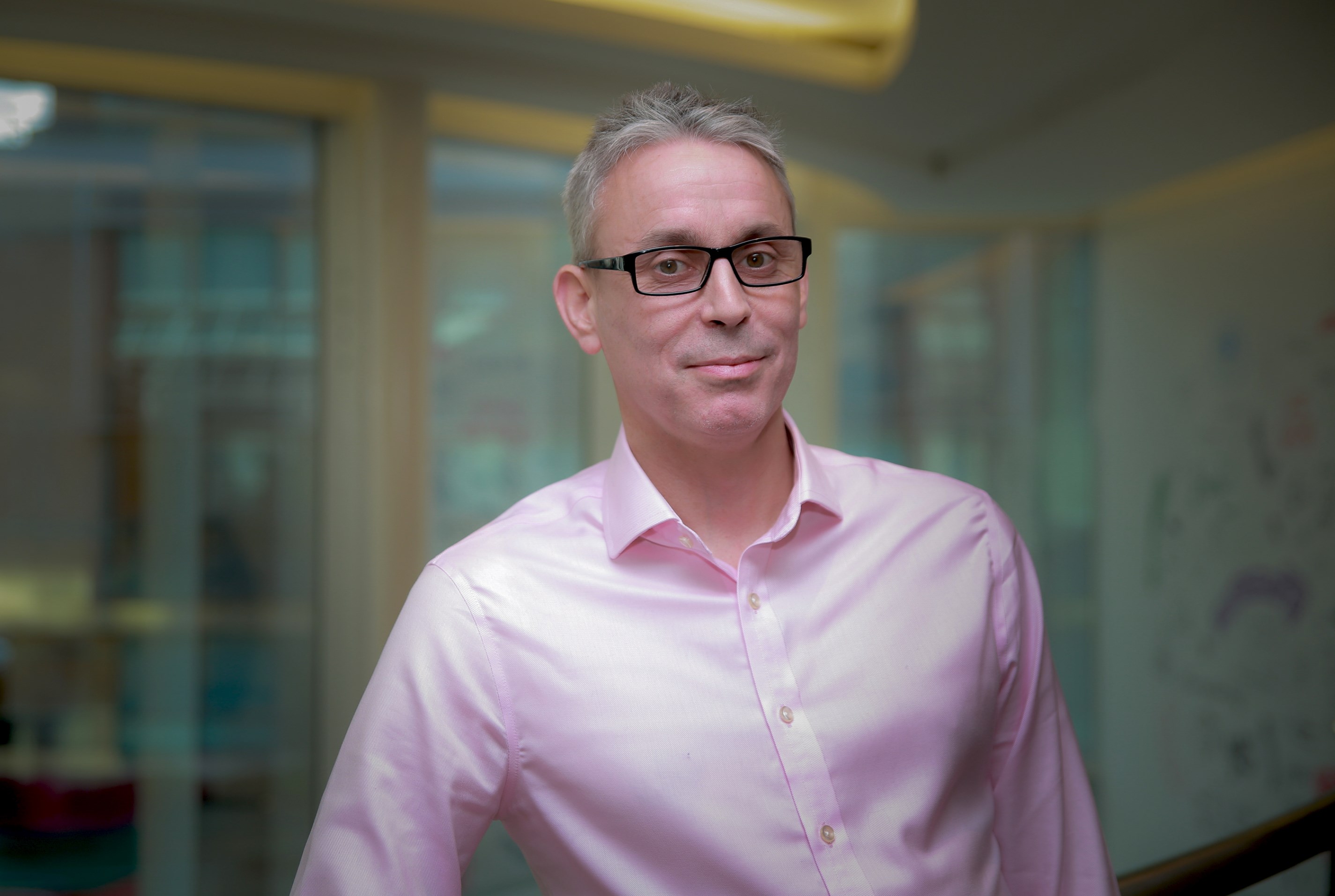 Patrick Binchy has worked at the Company for 14 years and held a number of roles including Deputy Chief Operating Officer and Director of Business Operations. Patrick is responsible for delivering the best possible experience for customers through a quality network experience.  Patrick’s current focus is on delivering changes to the Company’s network, IT infrastructure and building the UK’s fastest 5G network. 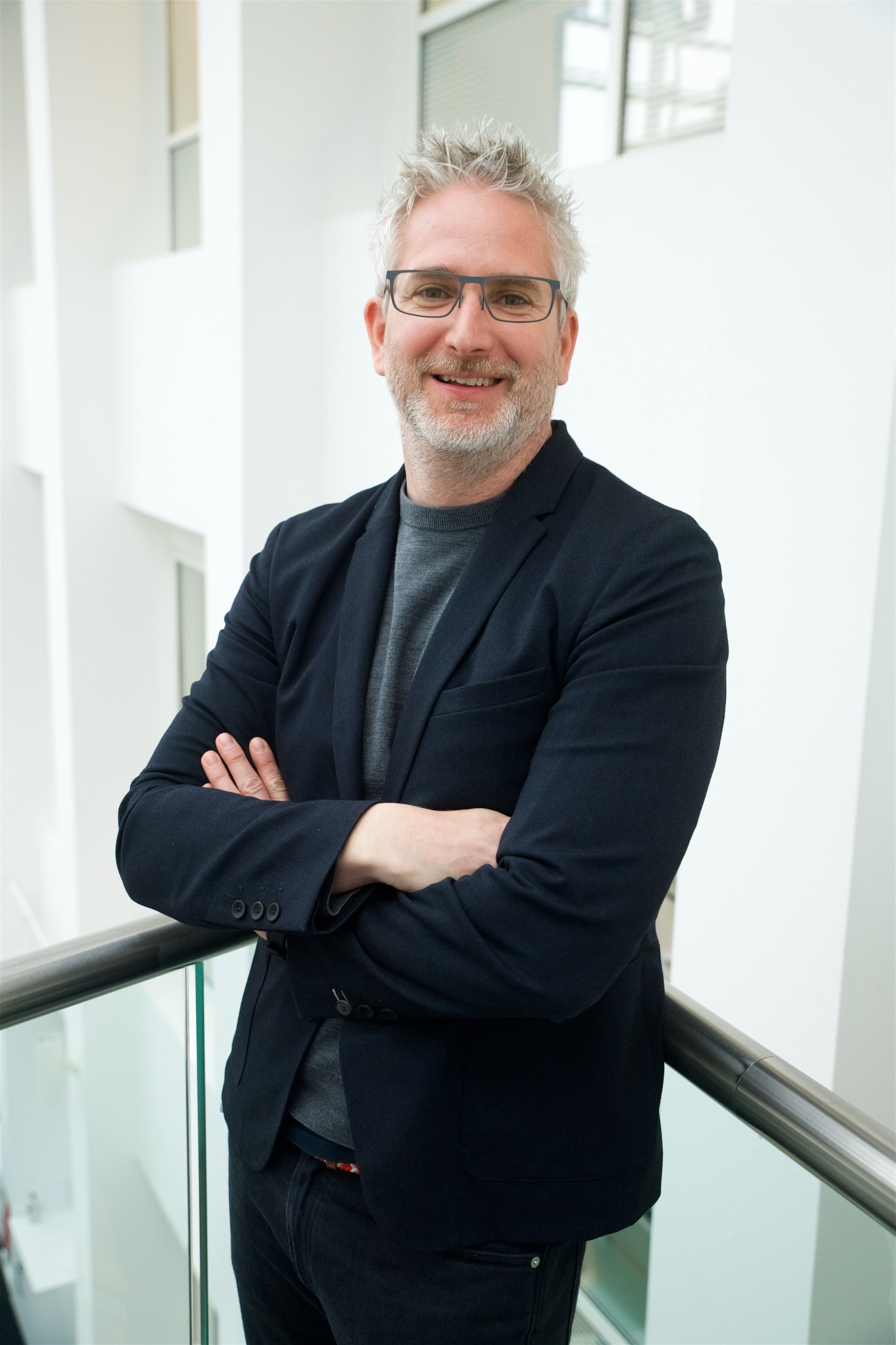 James has a unique blend of experience that has developed across management consultancy, sales & marketing, venture capital and his hands-on approach to building and operating several start-ups.

From his previous roles as Sales Operations and Marketing Director for UK & Ireland, Director of West Europe and Retail Director of UK & Ireland at Nokia, James’ vast experience steered him towards a position as Sales Director, UK & Ireland at Samsung Electronics in August 2017. James is responsible for consumer and B2B sales across the mobile, tablet, wearable, audio and memory categories, building and leading a team of exceptional people. James is also the creator of a new sales leadership team delivering effective results – to note a few; Samsung had the most successful Note smartphone launch to date (Note9), Watch launch (Galaxy Watch) which peaked 41% in market share (the fastest growing UK watch brand), and finally a 50% year on year tablet growth in operators.

Behind the scenes of the busy Monday – Friday schedule, James is a passionate fundraiser for The Lily Foundation. In a four-man team, James took on the challenge to trek unsupported across 100km of Artic wilderness inside the Arctic Circle contributing to finding a cure for Mitochondrial Disease, raising over £8000. 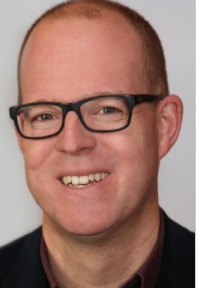 Ben Wood will Chair this important session, Ben joined CCS Insight in 2006. He oversees all research areas at the company, with a focus on smart devices including mobile phones and the smart home. He has over 20 years' experience in the mobile sector, including a period as research vice president at Gartner, where he led a global team of analysts. Prior to that he was a director of Mobile Streams, and has held positions at Lucent Technologies and Vodafone, involved in launching SMS and mobile data. Ben is a notable industry figure, frequently quoted in publications such as The Wall Street Journal, Financial Times and Business Week, and regularly appearing on the BBC and other media outlets.

This session is likely to be packed out.

Register early to ensure your place.

Sales of new smartphones stalled in 2019. However, the refurbished and used device sector sprinted ahead. What factors are driving the used/refurbished/recycling sector? Are sales of used mobiles are expected to continue to grow? Privacy issues around recycling devices? 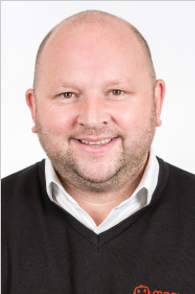 Craig Smith started in the mobile industry as a business development manager at Orange. After five years he moved to recycling company SHP where he spent 14 years. The company then became ICT Reverse, which is one of the UK's leading providers of reverse logistics for all Information and communications technology data bearing assets. The company was taken over by the EcoRenew Group in 2018 installing Craig as CEO. 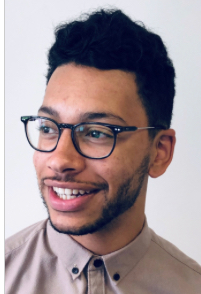 Josh Harrison is the founder and director of Mobio Distribution, a UK based company that distributes premium repair parts and provides buyback services for European repair centres. During his time in the mobile phone industry, he has worked extensively on B2B/B2C repairs, handset distribution, repair parts distribution, and buyback. 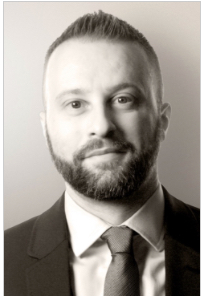 Over the past 16 years, Simon has been a key driving force behind the mobile recycling, trade-in and reuse market.  Having set up from scratch some of Europe’s most successful and innovative mobile trade-in programmes, Simon is Redeems Group Managing Director.  Simon is responsible for all aspects of Redeems trade-in partnerships, direct to consumer online brands and remarketing activities.  During his time at Redeem Simon has overseen the take-back of over 10 million devices and enabled consumers across all of Redeem’s programmes to earn over £500M for their old mobile tech. 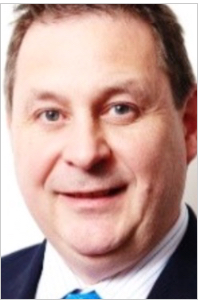 John Fannon has worked 16 years at network level beginning at One 2 One which eventually became EE where he was Head of Dealer & Distribution in charge of Prepay and Postpay Channels and the Business Partner Channel. He was Sales Director for Onecom for two and a half years moving to Supercover Insurance before becoming Sales Director for Bastion Insurance, also known as Devicecover in the telecoms Channel. 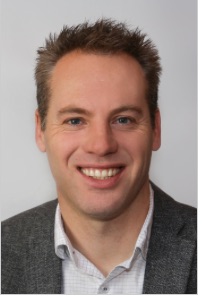 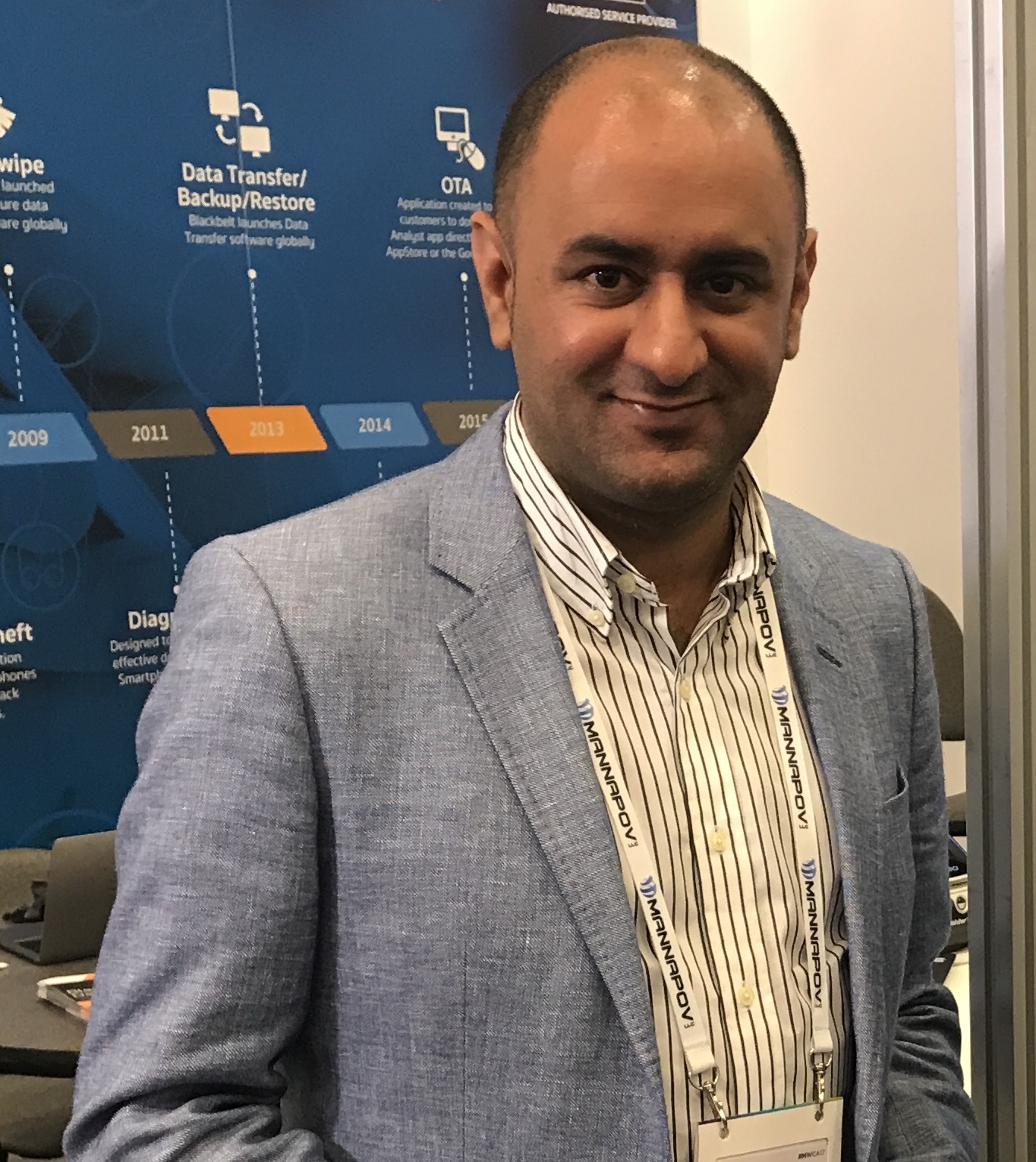 Blackbelt director Harby Garchay has 17 years’ experience in software engineering and product innovation with many blue-chip companies. He has globally implemented software that takes care of smart devices life cycle solutions from erasure and diagnostics all the way to home apps and web solutions for the consumer. Harby has covered and worked in 24 countries, implementing solutions in six continents whilst growing every business that he’s worked for. Under his stewardship, Blackbelt has seen substantial growth in market share, as well as income and Blackbelt has become a recognised brand in its sector worldwide.

This session is likely to be packed out.

The increase in the level of trading in ‘used’ mobile phones, and other electronics goods, is a significant feature of the market in recent months. This talk will explore the special ‘margin schemes’ trading companies are now using to account for VAT on their transactions and will outline the schemes available, and the penalties that await those who get it wrong. 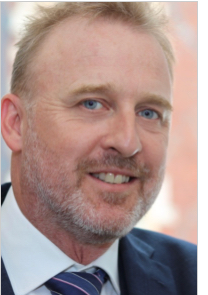 Martin is a specialist tax litigation and disputes practitioner who represents corporate clients across a variety of industry sectors and specialises in cases involving VAT, Excise Duties and Customs Duties. He frequently advises on complex indirect tax cases and fraud cases, and particularly ”means of knowledge” (also known as ‘Kittel’) cases where HMRC attempt to recover lost tax from others who were not involved in fraud but nevertheless could have known of its existence.

Having previously worked as a special investigator for the law enforcement department of HMRC, Martin is very well placed to advise clients on best practices to maintain a good relationship and prevent litigation or disputes. While Martin advises clients in all sectors, he works particularly closely with clients in the consumer electronics, wholesale, import/export, soft/alcoholic drinks, haulage, leisure and entertainment sectors, which are high on HMRC’s target lists and most likely to be on the receiving end of aggressive and disruptive action.

Register early to ensure your place. 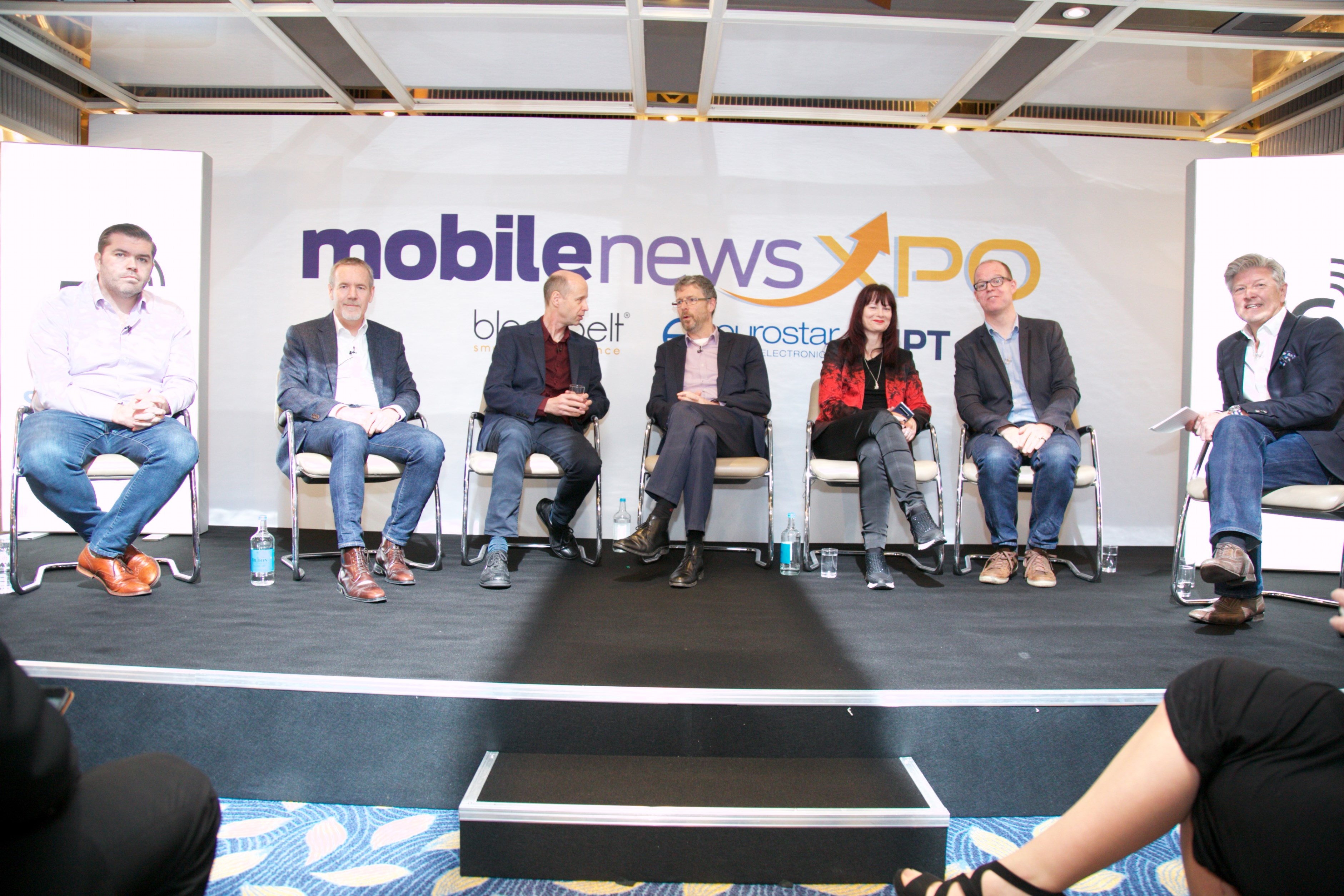 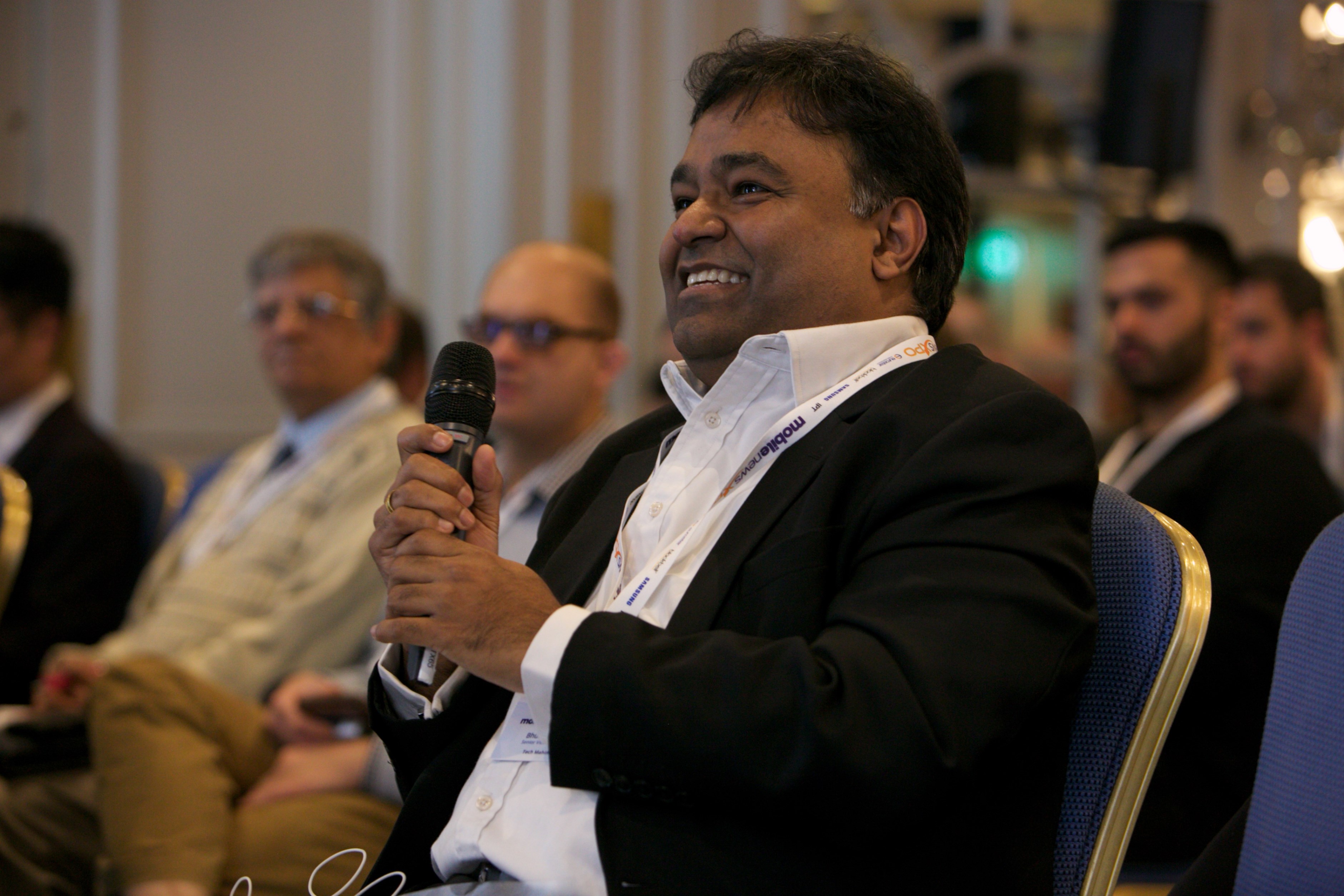 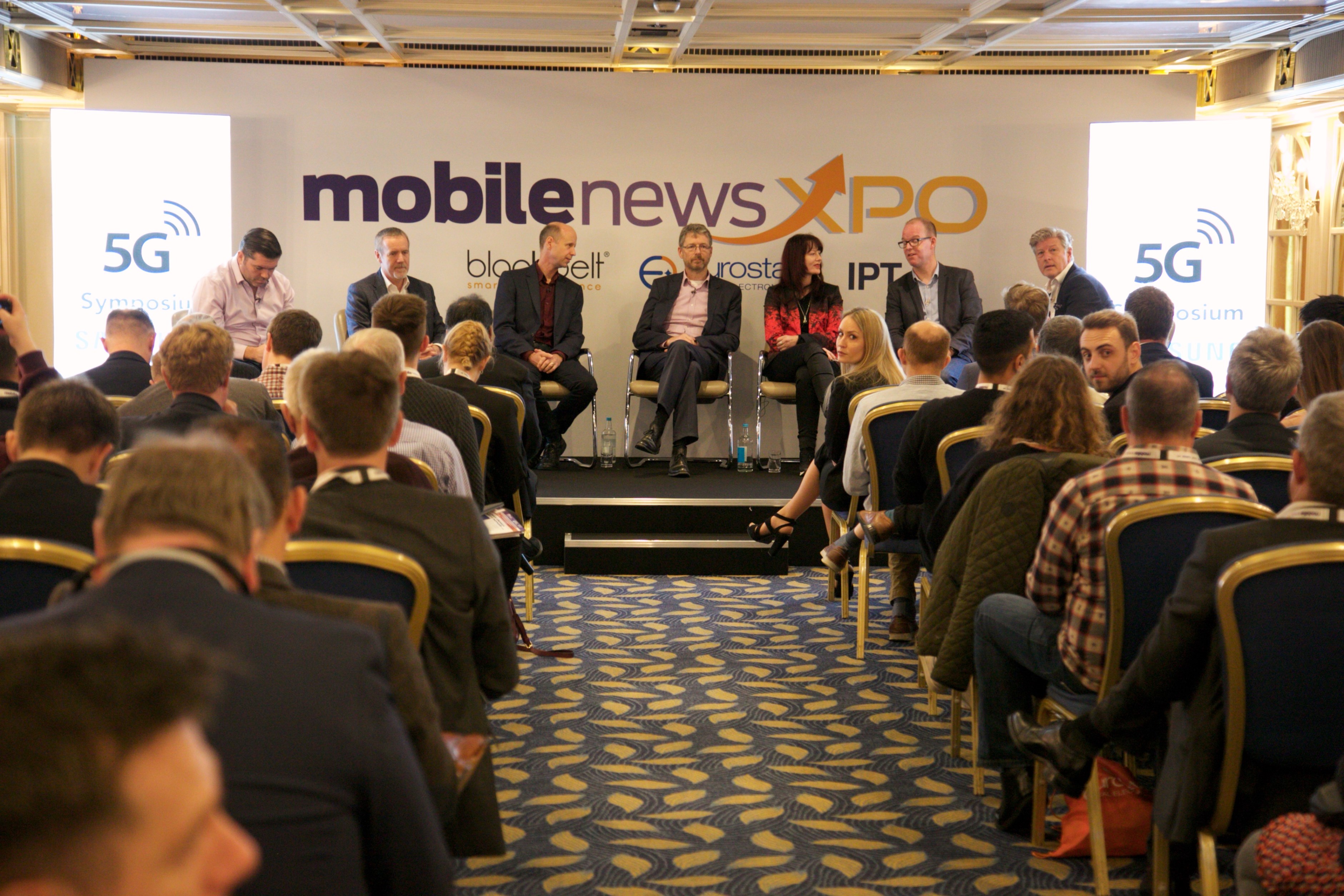